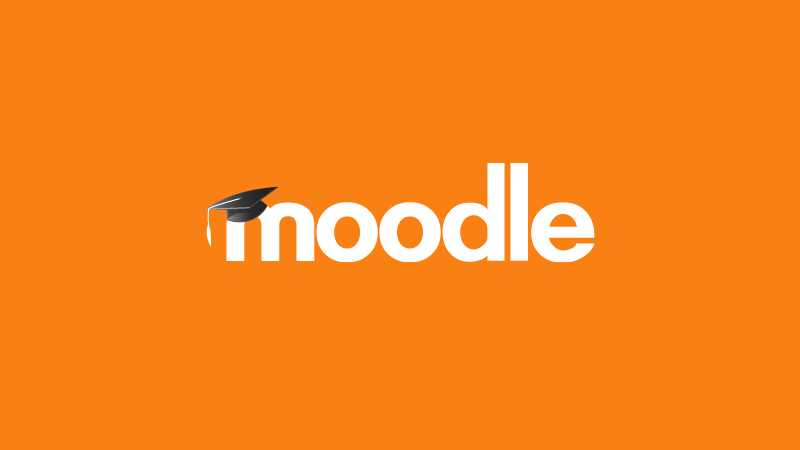 BigBlueButton Becomes Fully Integrated Into Moodle 4.0 Moode HQ, the developers of the World’s most popular LMS, have released Moodle 4.0, an upgrade that significantly enhances and streamlines the user experience for teachers and students. Moodle 4.0 extends Moodle’s support for virtual classrooms by incorporating the integration for BigBlueButton into the core.   According to Moodle […]

LMSPulse recently selected the top 10 plugins for Moodle in 2020. When selecting BigBlueButtonBN, they stated Perhaps the biggest Open Technology of 2020, the Blindside Networks team’s creation might have saved the school year at countless schools and for thousands —millions?— of students at no cost to their privacy. High praise indeed!  We’ve worked on […]

Blindside Networks is pleased to announce the release of BigBlueButtonBN version 2.2.2, the BigBlueButton plugin for Moodle.  This latest version fixes a number of minor bugs reported by our community. The BigBlueButtonBN plugin is heavily used by the Moodle Community.  Moodle.org shows over 5,400 Moodle sites running the plugin shows it ranked #6 in overall downloads (from a […]

MoodleCloud expands the number of users for BigBlueButton

BigBlueButton integration with Moodle has been updated

We are pleased to announce the new version of the BigBlueButton integration with Moodle. The plugin BigBlueButtonBN version 2.0.0-b1 is for the moment available only in GitHub and can be downloaded from here. As soon as we move it to the next stage in our development process it will be released to the Moodle Plugin […]

Moodle 2.9 has just been released. We’ve updated our BigBlueButtonBN plugins to support Moodle 2.9. Click here get the latest versions of the plugins.

Blindside Networks is providing the commercial support for iMoot 2013 to use BigBlueButton.  Just got some nice feedback from the iMoot team.

Gavin Henric posted a graph showing the Top 20 plugin download for 2012.   The BigBlueButtonBN integration raked in at #15. Yeah!

We have been developing and supporting the BigBlueButtonBN integration for Moodle 1.9 and 2.x for over two years now.   Most recently, when BigBlueButton 0.80 was released with support with record and playback, we updated the Moodle 2.x integration to support the creation of recorded meetings from within Moodle. We’ve received a number of request […]